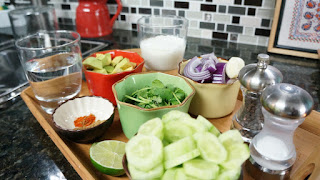 Did you know that you could cook dishes with cucumber? Or is it just me who is surprised by this?!

The other day at the grocery store, I picked up some field cucumbers that are in season now. Personally, I never thought of cooking with cucumbers before. I always love cucumbers in salads and didn’t even think that I could cook with them! The apple celery soup I made last week was a hit, so this time I thought I would surprise my husband with something new!


Directions:
Heat oil in a saucepan over medium-high heat. Add garlic and onion and cook until they are tender. Then, add lemon or lime juice and avocado, and roast the avocados for one to two minutes. 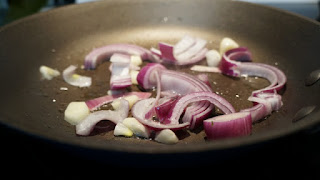 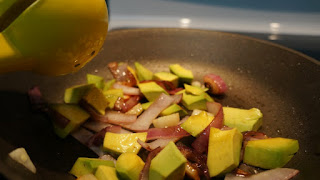 Add the cucumbers and all the seasonings. Cook this mixture for two to three minutes, stirring occasionally. Then add water or a low-sodium broth and bring to a simmer. Reduce heat and cook at a gentle simmer until the cucumbers are soft, six to eight minutes. 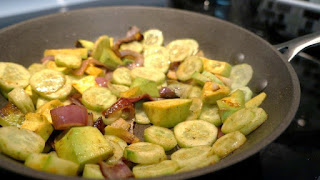 Transfer the soup to a blender. Add in the cilantro or parsley and blend until mixture is smooth. (Use caution when pureeing hot liquids.) 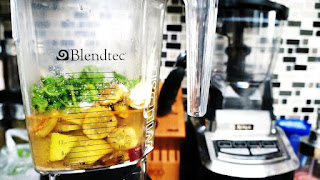 Pour into a serving bowl and stir in yogurt. Serve the soup warm or refrigerate and serve it chilled. 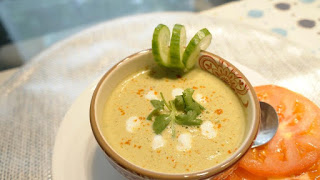 I liked this soup in its chilled version. It was quite refreshing! I also added some cooked chicken that I had on hand to give this soup a boost of protein!