There is no need to replace all your cookbooks if you have decided to cook and bake healthier foods. Here are a few of our secret substitutions that you can use to help make any recipe healthier. 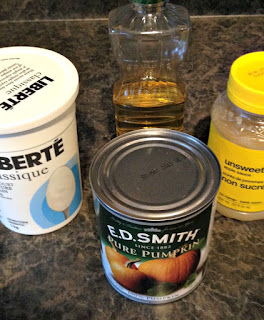