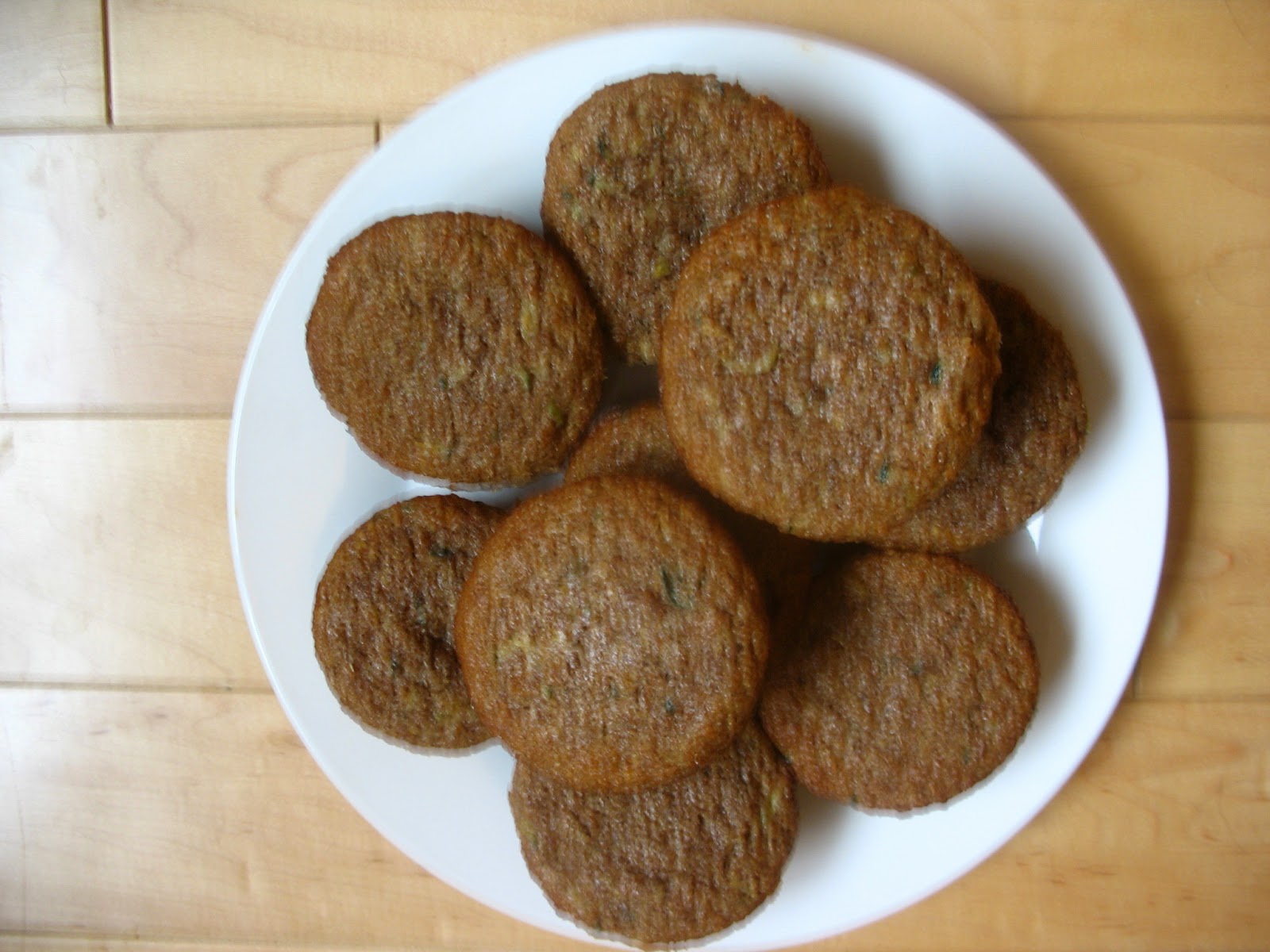 Last week I mentioned that I was going to freeze some garden fresh zucchini, make something with it and share the recipe. I decided to make zucchini muffins. I was pleasantly surprised with how they turned out. 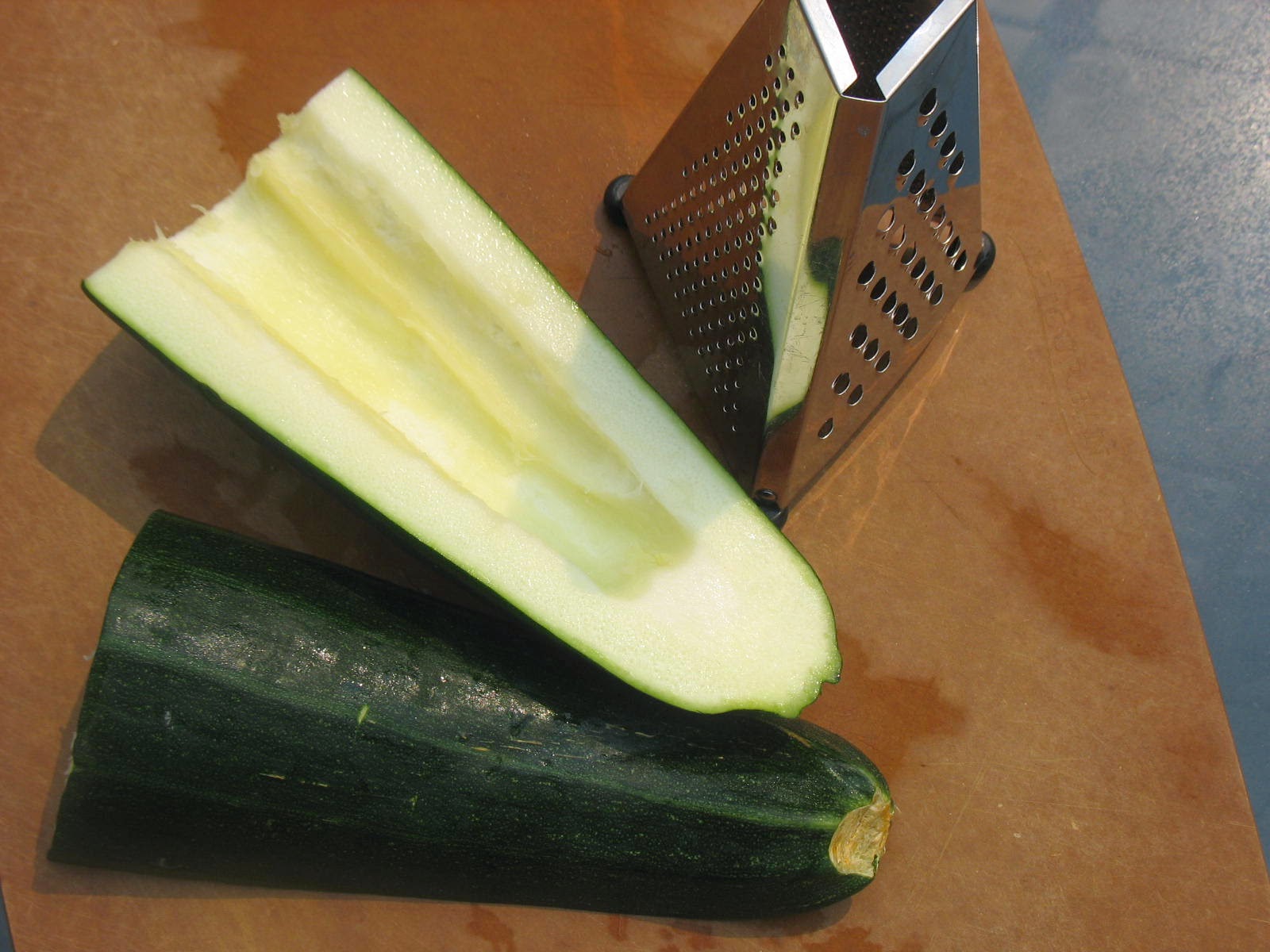 I froze the zucchini in amounts of 1 cup. 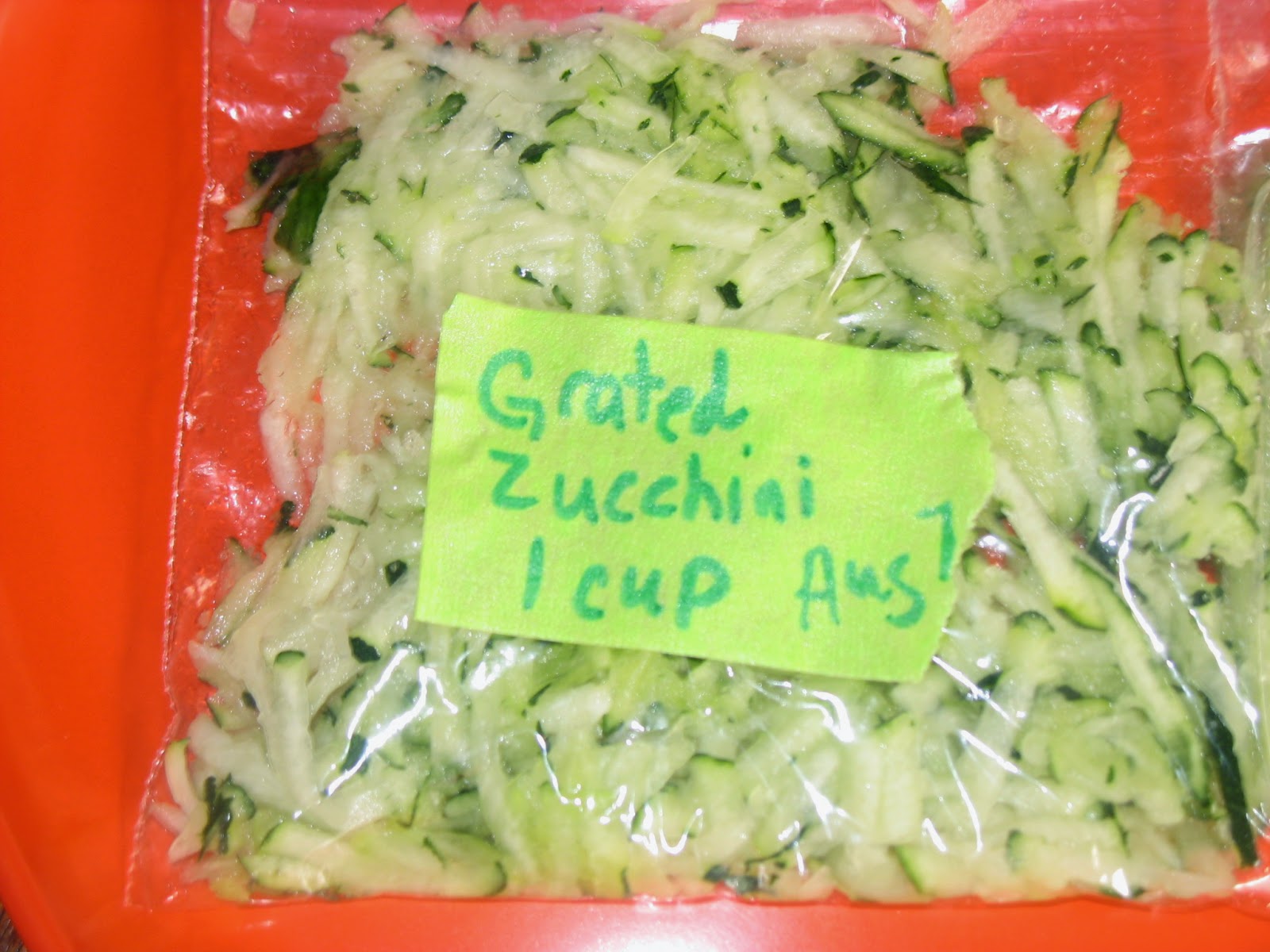 There are a ton of recipes for zucchini muffins and loaves on the internet but after much searching, I turned to an old favourite cookbook, The Lighthearted Cookbook, by Anne Lindsay and adapted the zucchini muffin recipe from there.

Here’s what you need

Here’s what you do 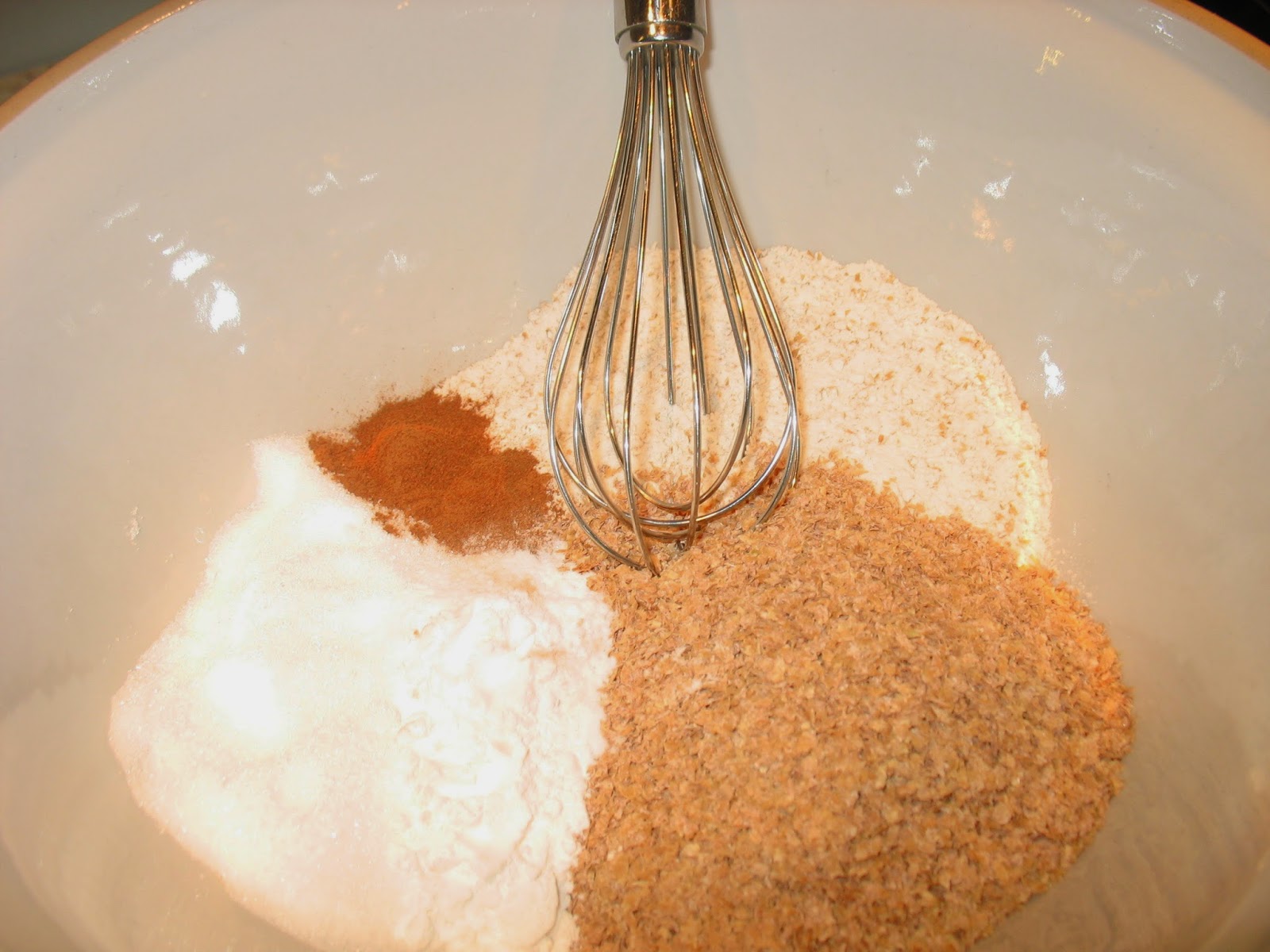 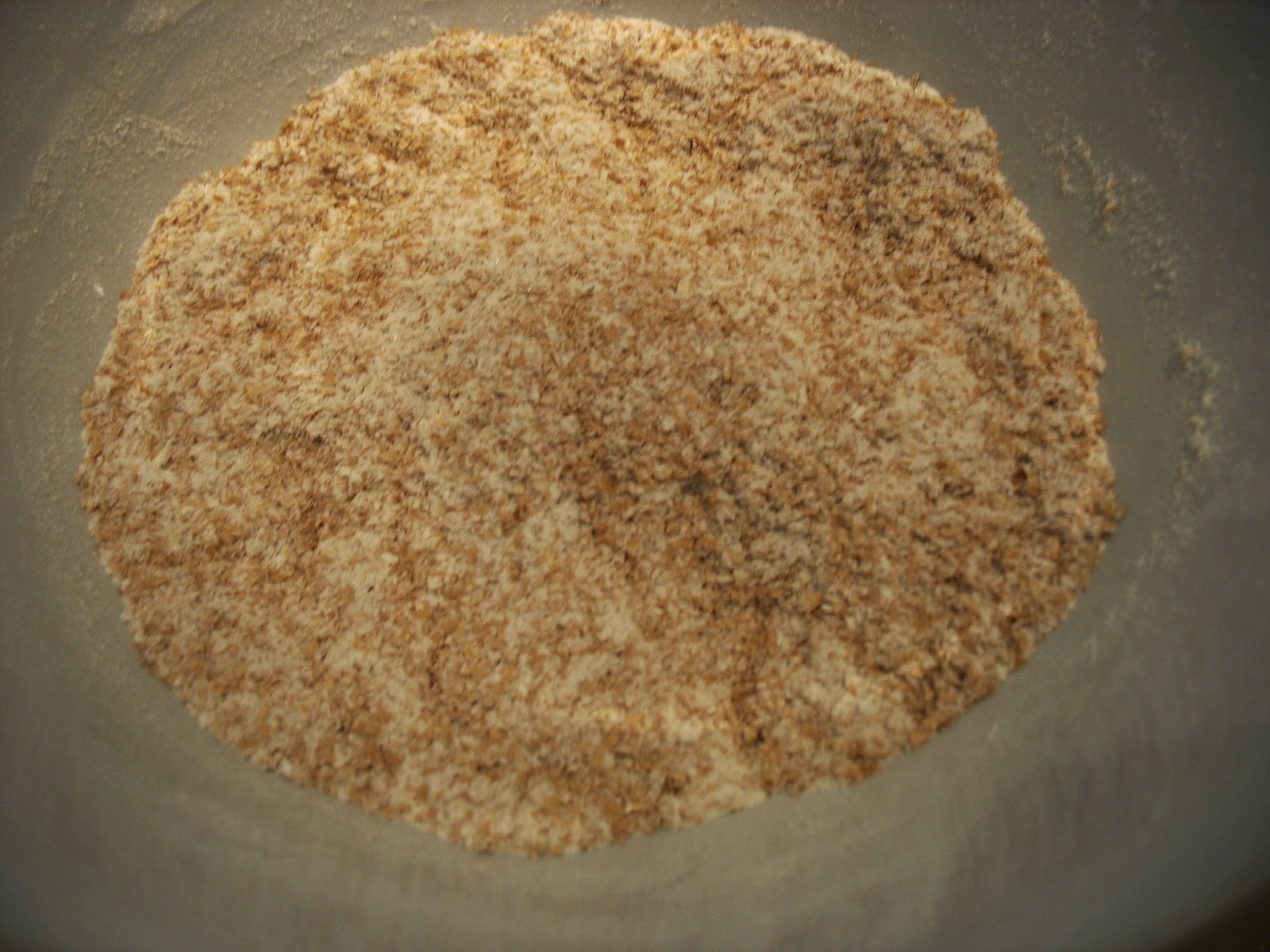 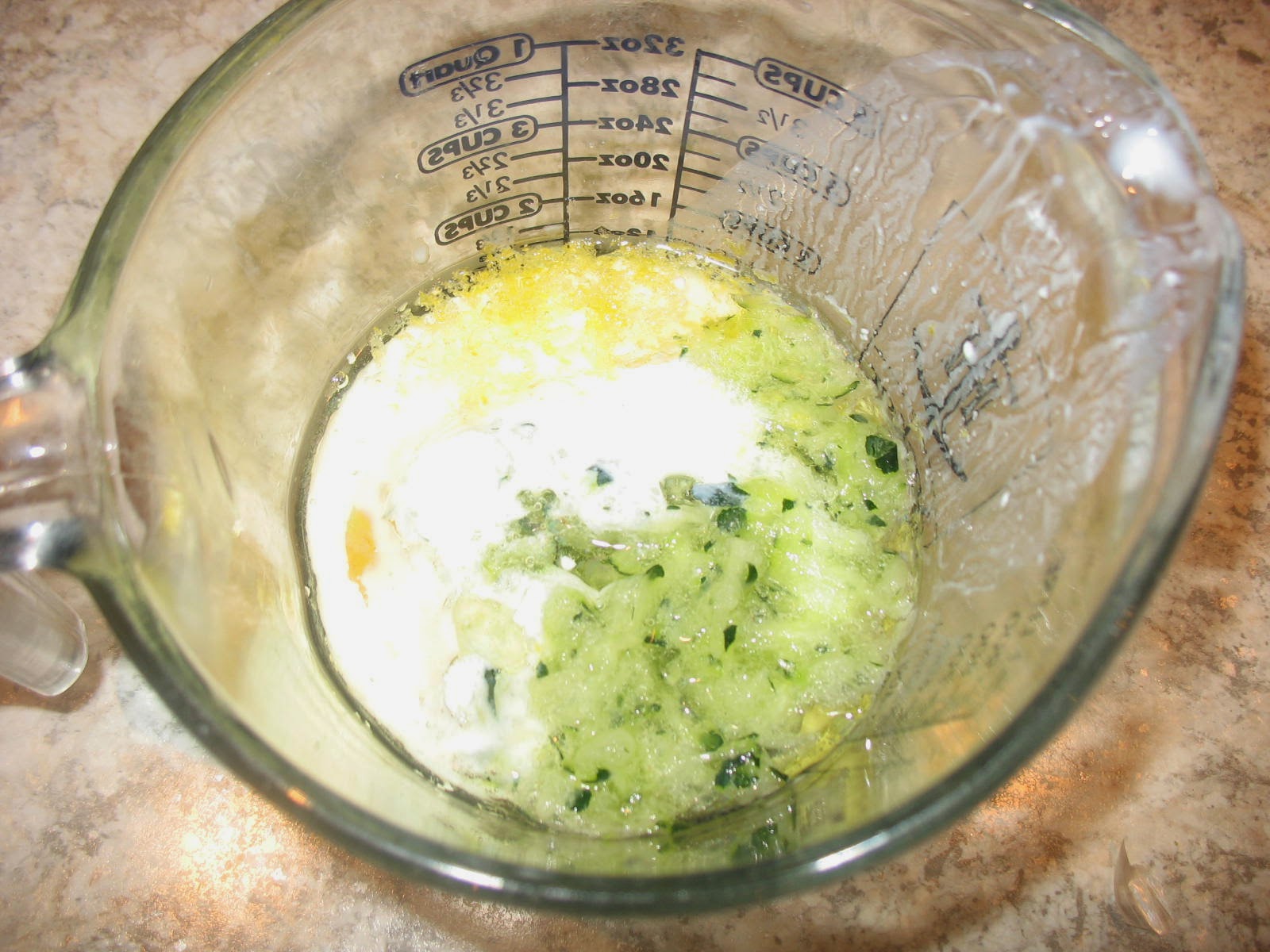 Add the zucchini mixture to the flour mixture and stir just until combined. Spoon the batter into a non-stick or paper-lined muffin pan. I use an ice cream scoop to do this. The batter was a little runny but the scoop still worked fine. 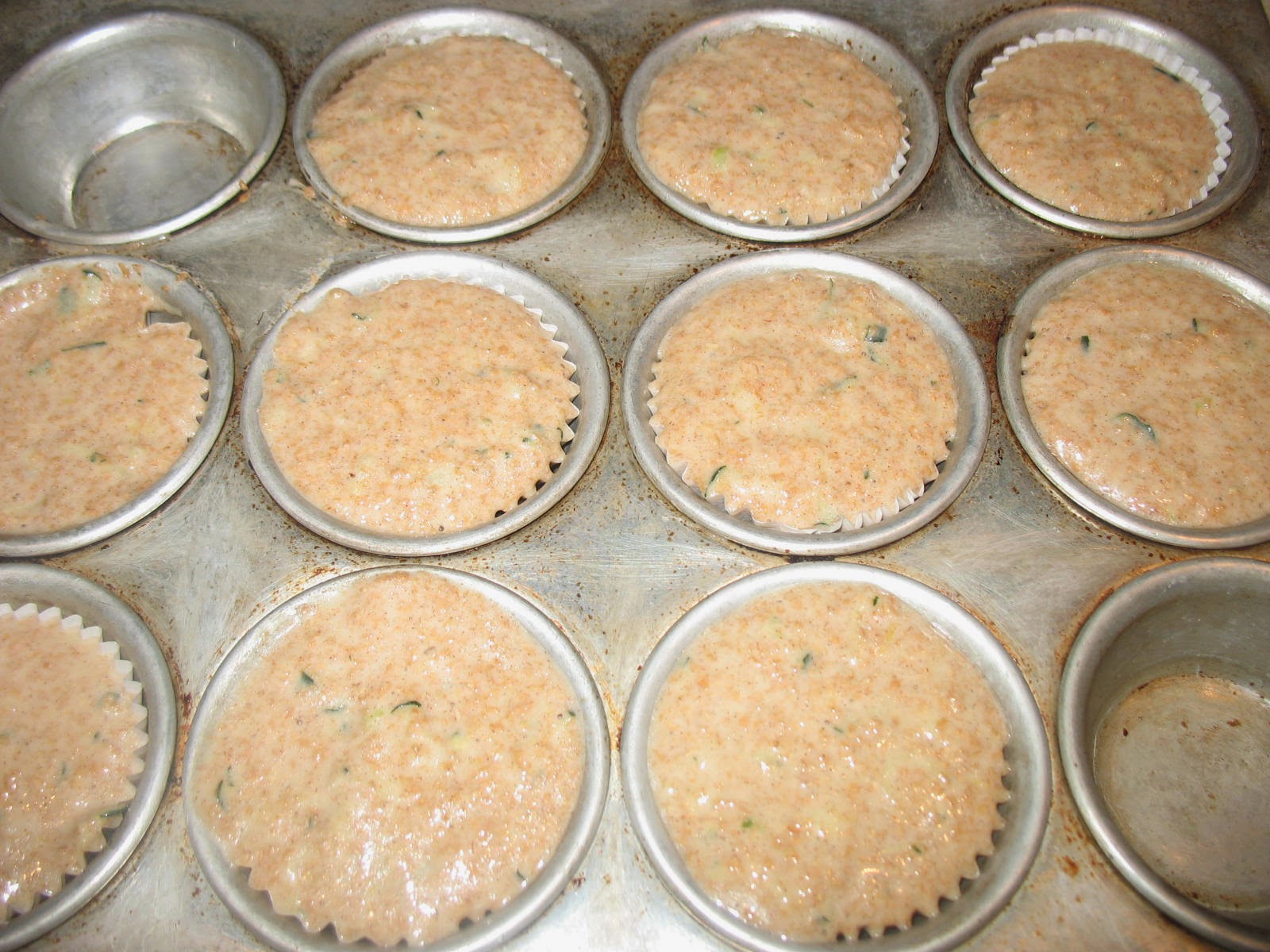 Bake at 400°F for about 20 minutes. When muffins are cool enough to touch, remove them from the muffin pan. 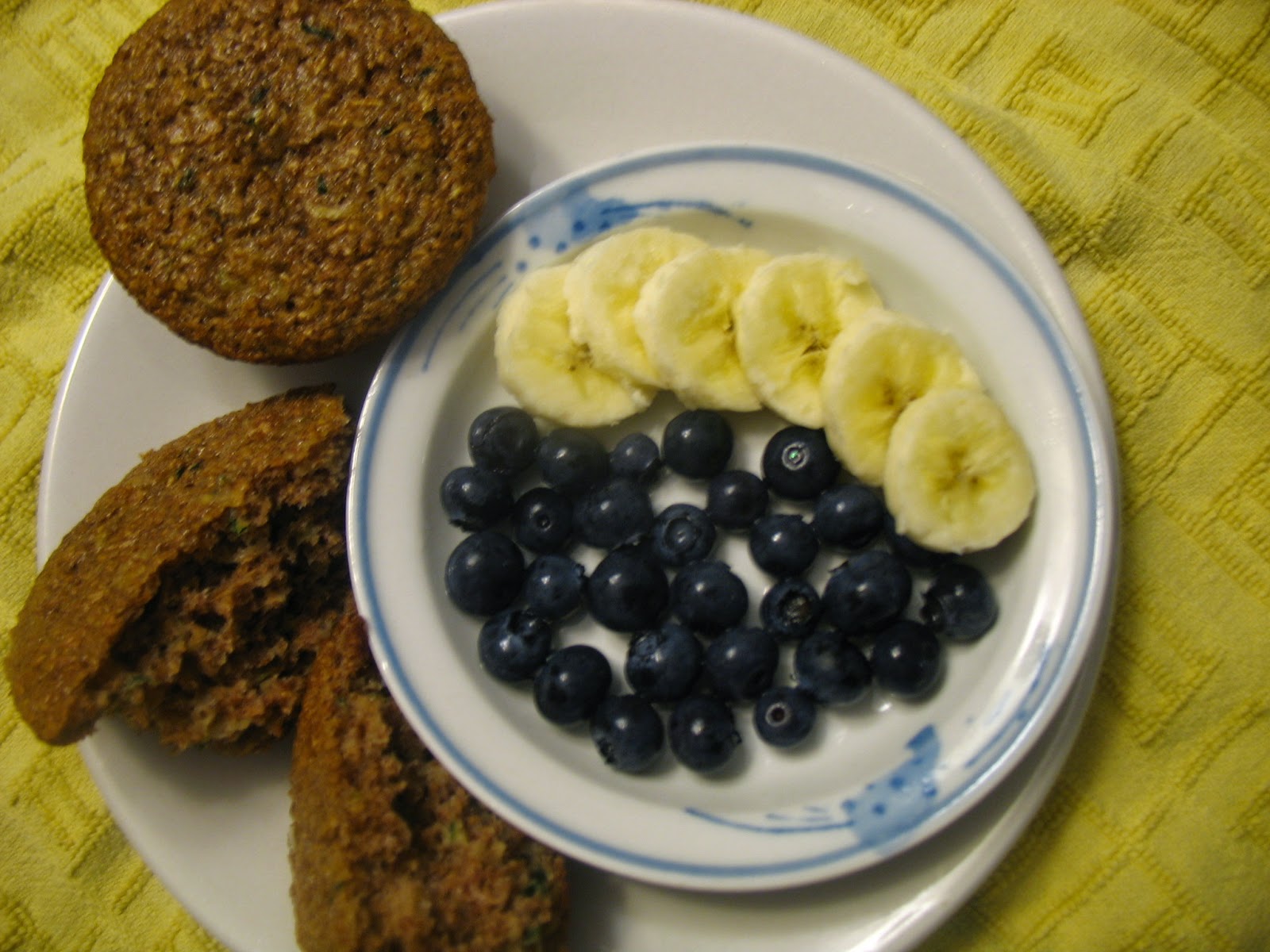 The muffins are very moist and flavourful. I’ll be making these again to have for part of a quick breakfast or to pack in lunches.